On writing nautical fiction and reflecting on the Bards of the genre.


While it would be impossible for a writer to duplicate the literary genius that flowed from the pens of CS Forester and Patrick O’Brian, authors continually aim to emulate the works of the Masters.
Sadly Forester and O’Brian are long gone which begs the following questions: 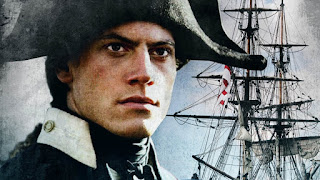 How long can the adventures of Horatio Hornblower and Jack Aubrey hold their own?
Have these fictional hero’s reached their use-by date? 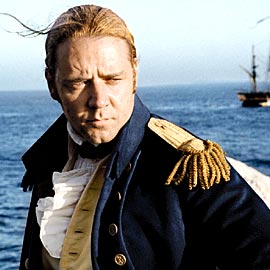 Are they being consumed by the smoke and fire - not of sea battles and cannon fire - but fire-breathing monsters, vampires, and aliens from outer space?
As such, are today’s young readers really entranced by the romance of the sea and the magic of the world of wooden ships?
Can the combined efforts of a crew of new writers, keep the genre afloat?
Or is the popularity of the genre dying in parallel with its ageing readership? 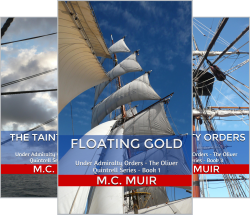 Time will tell, but, no doubt, the classic novels will grace bookshelves and libraries for many years to come providing budding authors with the bench mark to aim for.
Such is the challenge confronting writers of nautical fiction.