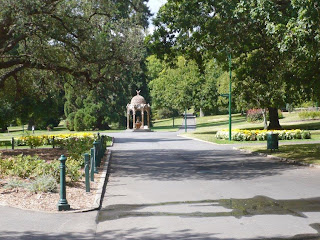 The ornate cast iron fountain was presented to the city in 1887 by the children of Launceston (Tasmania) on the Golden Jubilee of Queen Victoria. The land was the originally part of the first Government Farm where cattle and sheep were raised to feed the new colony. 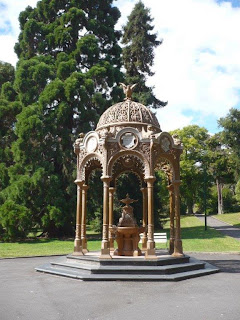 In 1838 the Horticultural Society leased a portion to establish gardens with plants and trees from the Royal Society in England. It was intended as a promenade and pleasure ground for the people of Launceston. Today it the venue for musical events, carols, and Festival - one of the best food and wine festivals in Australia. 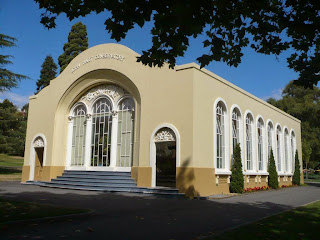 The John Hart Conservatory was built in 1891 for the International Exhibition in Launceston which attracted a quarter of a million people to the town of only 18,000 inhabitants. Entering the conservatory is like stepping back into the Victorian era. 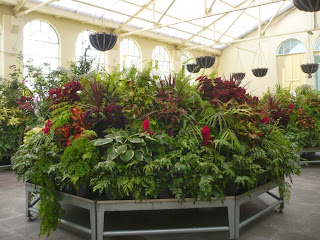 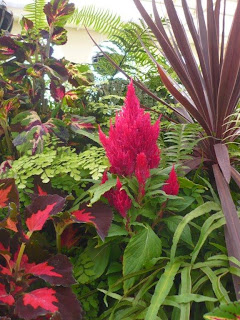 Since settlement in the early 1800s, Launceston’s City Park (Tasmania) has been a home to a variety of wild or endangered animals, including the thylacine (Tasmanian Tiger – now extinct) and from the late 1800s to 1979, a troop of Rhesus monkeys. 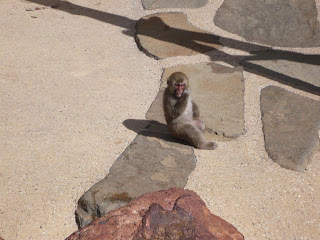 When the last monkey died, 10 Japanese macaque monkeys arrived from Japan. This exhibition, with water features and glass enclosure, was a gift from the Japanese city of Ikeda – Launceston’s sister city. Japanese macaques are also known as Snow Monkeys.