Is there an optimum price for selling or buying e-books. 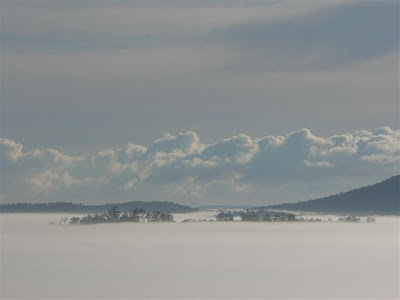 Is there an optimum price at which to buy or sell Kindle editions through KDP?
If so, what is that price?

Perhaps contrary to popular opinion, I don’t think the majority of KDP’s books (Kindle) are bought on the strength of the author’s name, but because of the genre and price. Yes, readers will look for an author’s name on other titles once they have sampled their work and enjoyed it, but I feel in the first instance price will be a deciding factor. And genres such as Romance are attracting far more sales than any other genre.

Personally, because of my financial constraints on book purchases, I find myself drawn to the lower end of the price range (freebies to $2.99). A drop in the ocean as far as a good book is concerned.

I have bought e-books in the genre which I follow for $9.99 but then been disappointed and felt I was a little cheated.
What do you think?
Pic: Winter mist fills the Tamar Valley, Tasmania (from my window).

Attraction to the Age of Sail 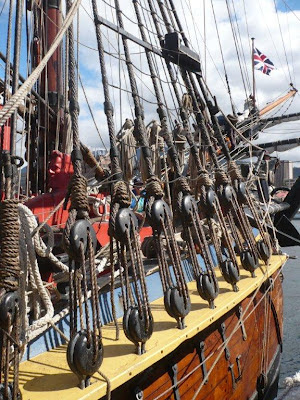 I was asked recently what it was about he Age of Sail which attracted me.

There are several things. Firstly the Age of Sail was a time of great change and upheaval, and the time of glorious sea battles. This period coincided with the era of revolutions which swept France, America and some of the islands of the West Indies. But mainly I find the period of the Age of Sail one of poignancy for it saw the demise of the glorious days of wooden fighting ships.

From Henry Vlll time, British sailors had gone to sea in wooden ships and in the late 1700s the finest men of war, such as HMS Victory, were being constructed in dockyards along the English coast. 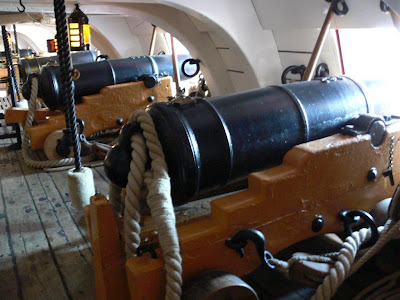 But after Trafalgar, the death knell for such vessels sounded. The thrum of wind in rigging was replaced by the hiss of steam, and as the Age of Sail died, so did the magic which was portrayed by the heroes.
It is the magic of adventure associated with the era of fighting ships which appeals to me.