For more than a decade, Western Australian goat farmers supplied Capretto (Cabrito) to a niche export market in Europe. Growers knew exactly what the customer required and supplied to meet those demands. In return they are well paid for goat kids. Prior to this, “People got rid of the kids the best way they could”. Goat breeders were selling kids for $2 to $3 each. However the local market could not consume all the meat that was available through the abattoirs. 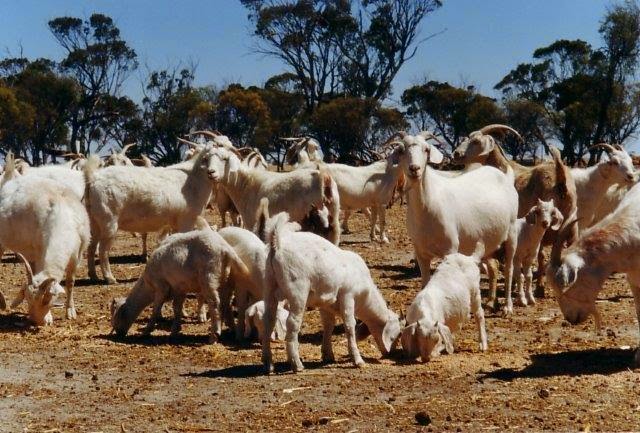 While Cashmere producers were bringing in up to 1000 kids for slaughter, the financial returns were pathetic until two of the major farming bodies got together with the Meat Commission to find an overseas outlet for their produce. The market they found was Switzerland.
Despite buying 100,000 Capretto from France each year, the Swiss buyer placed a premium on the environmentally clean Australian grown commodity. Because most French Capretto comes from dairy goats where quality control is often absent, the product lacked consistency, whereas West Australian farmers were able to produce true Capretto. 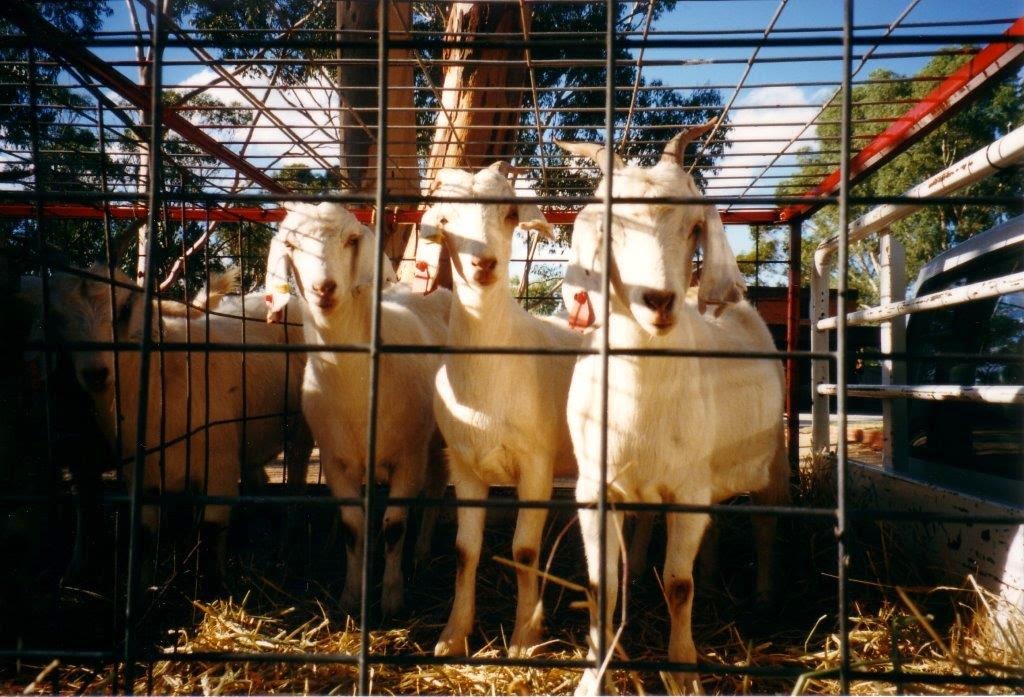 To satisfy the export specifications, farmers were required to supply kids in the liveweight range 12 – 20 kilos. These dress out between 6 – 10 kilos, however, carcases in the 5 – 9 kilos are most desirable. The meat colour of the Capretto must be light (indicating the kid is milk-reared).
With the infusions of Boer genetics, kids can grow to the correct weight as early as 6 weeks of age and have a dressed weight of 54% of the liveweight. This is a phenomenal percentage for any meat animal. 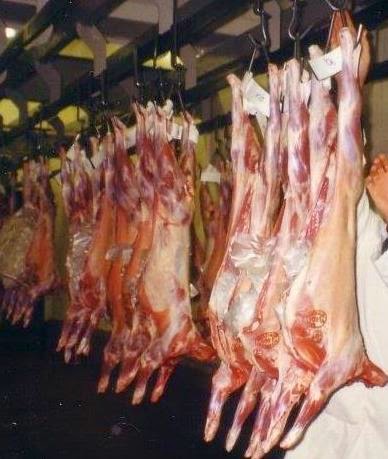 The kids delivered to the abattoir include feral/Boer crosses, angoras and cashmere-crosses plus dairy kids. The average age of receivals is 10 weeks. Dairy goat breeders experience problems with dairy kids that grow too big too quickly. Their conformation is not as good as that of a Boer-type. Dairy kids result in a leggy carcase that is not attractive.
Farmers, supplying the export trade, were given a forward contract guaranteed price of $30 for Capretto, but were heavily penalized for kids outside the weight range.  Overweight carcases of this type were rejected for export and sold on the local market. By penalizing in this manner, growers soon learned to meet the market standard. Under-or oversized-carcases returned only $8.00. “We educate the growers by hitting them in the back pocket where it hurts the most,” the coordinator said. 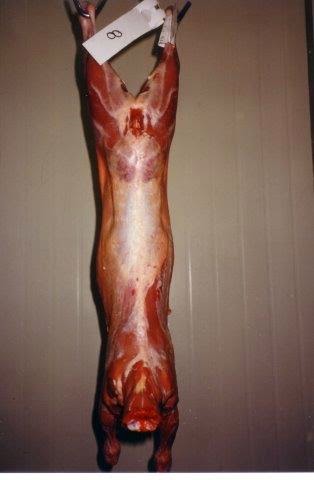 The export Capretto market runs from August to December (southern hemisphere Spring). Kid goats produced outside these months are sold on the domestic market.
In season, kids are received each Monday morning at the abbatoir where up to 700 kids are processed in the day. The goats are killed soon after delivery and snap chilled and bagged. Two days later the carcases are sent to the processing plant where they are sorted. Small Capretto carcases are kept whole. Those over 7kgs are chopped into cuts. These are then boxed and labelled.

Every week 70 carcases are flown directly to Europe. The remainder are stored frozen for transport by sea container. The first consignment is shipped from Australia to supply the Christmas market in Europe. The second delivery meets the Easter demand. In the season, approximately 10,000 Capretto are despatched to Switzerland. 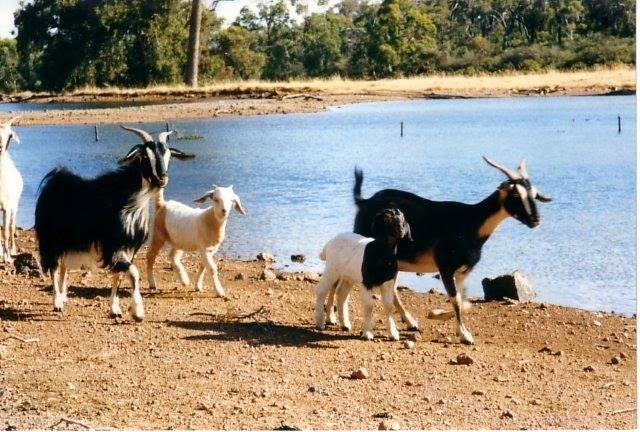 Kid production increased enormously after the introduction of the South African Boer genetics.  At first only 2-3000 Capretto per year were being exported, but as the market became known, a few farmers started producing specifically to fill this market. The first large commercial breeder turned over 2000 kids each season.

This raised the possibility of supplying Capretto to other European or overseas markets where the demand is on-going.
Today the major Australian exporter of goat meat is Western Meat Exporters Pty Ltd situated at Charleville in South West Queensland, Australia (more in the forthcoming post on Chevon/mutton).

The bulk of this article (by the author) was first published in The Goat Farmer magazine in 2000.
Posted by M. C. Muir at 11:34 am