It's a fact - all boys were once called girls and all girls were called gay! 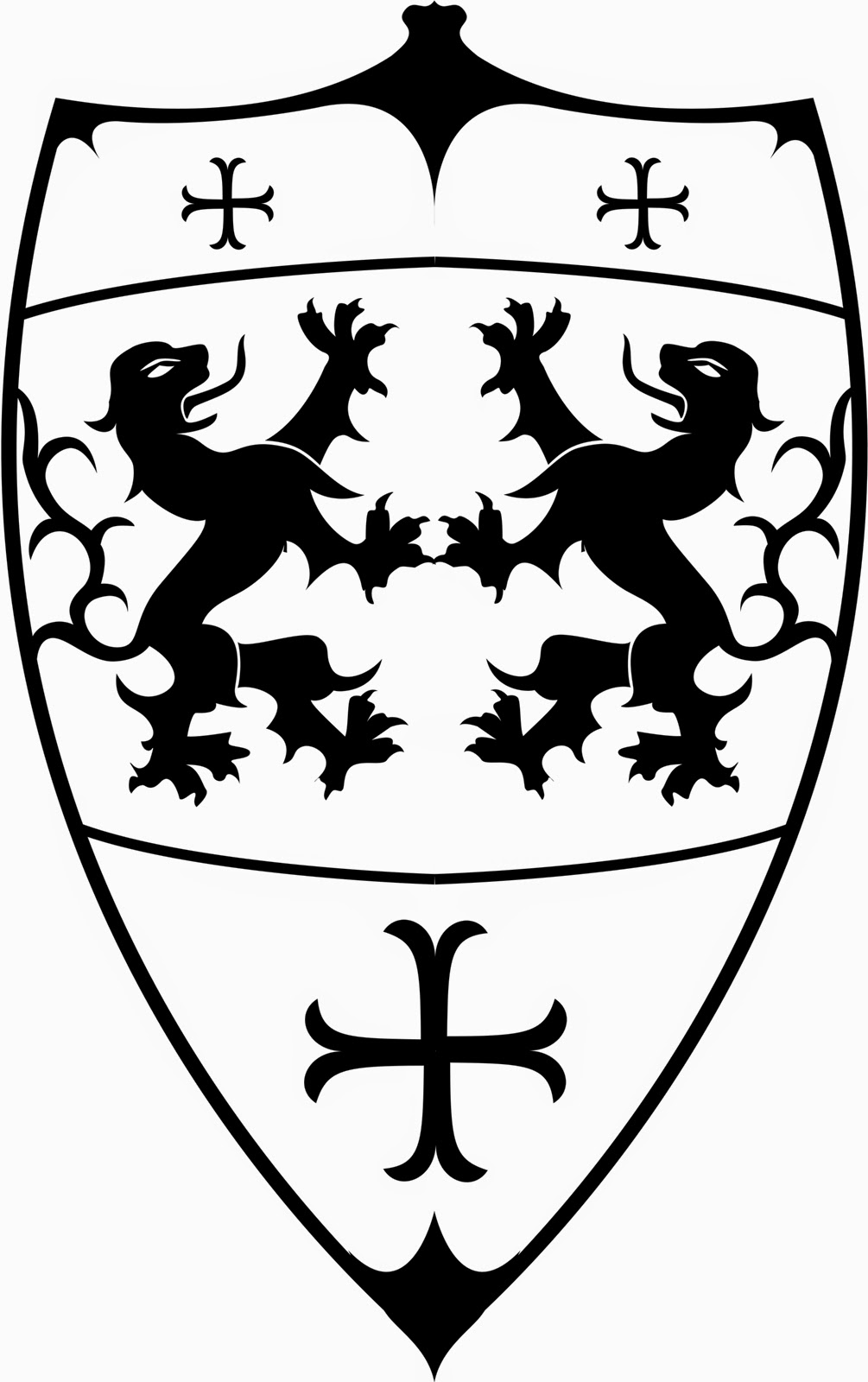 If historical authors always adhered to the correct terminology of the past, readers would be totally confused. Consider, for example, in the period of Middle English, 1150 to 1349, all young children were called girls. Boys were identified as 'knave girls', and girls as 'gay' or 'maiden girls'. The Oxford English dictionary confirms this.


BBC’s History Extra site also confirms that for centuries boys were called girls and states:
“Until the late 15th century the word ‘girl’ simply means a child of either sex. Boys, where they had to be differentiated, were referred to as ‘knave girls’ and girls in the female sense were called ‘gay girls’. Equally a boy could be a ‘knave child’ and a girl a ‘maiden child’.


The term ‘boy’ was reserved for servants or ‘churls’, the meaning ‘young man’ probably deriving from the latter as a pejorative term but not occurring before 1440.”


he article also details the fact that until the 20th century boys were usually dressed in Pink and girls in Blue. Pink being a stronger colour and blue being more delicate.
How definitions change over time.